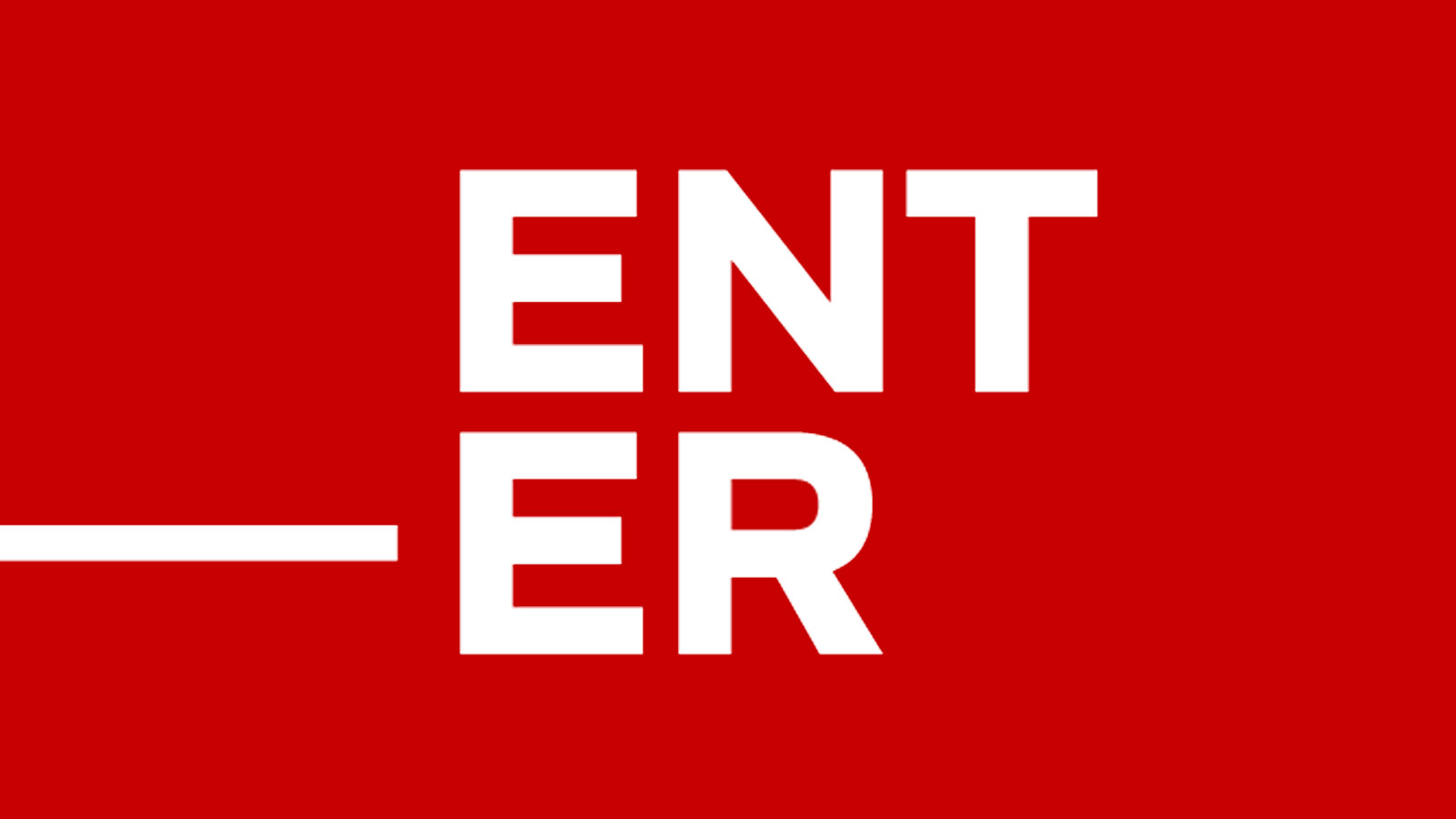 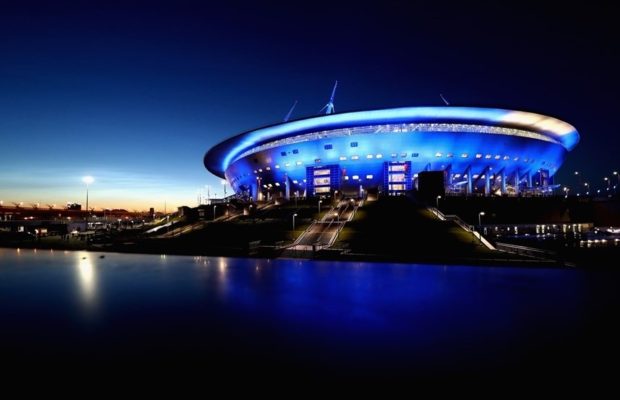 Twenty finalists will earn their places via conventional groups with four coming through a changed play-off system.

The European Qualifiers run from March to November
The European Qualifiers run from March to November
©Getty Images
Check out all the qualifying fixtures
None of the hosts qualify automatically
There will be 24 teams at the finals
Top two from ten groups qualify
Four places decided by play-offs
Qualifying for UEFA EURO 2020 remains largely the same (with 24 finalists in all), although the European Qualifiers are starting later than normal – the March after a major tournament instead of immediately in September (i.e. March 2019 rather than September 2018 in this case). No team will gain automatic qualification as hosts (there are 12 host nations in all).

Qualifying group stage (20 teams qualify)
The 55 teams were split into ten groups of five or six. Four of the five groups of five contain one team that has qualified for the UEFA Nations League finals (to be played June 2019). The top two from each group will qualify for the final tournament, determining the first 20 places.

Each league will have a path of its own and each path will feature two single-leg semi-finals and one single-leg final, drawn on 22 November 2019, played in single venues from 26–31 March 2020. The winner of each path will win a ticket to UEFA EURO 2020.

If a UEFA Nations League group winner has already qualified via the European Qualifiers, then their spot will go to the next best-ranked team in their league. If a league does not have four teams to compete, the remaining slots are allocated to teams from another league, according to the overall UEFA Nations League rankings.

UEFA EURO 2020 final tournament
Format: Like UEFA EURO 2016, the 24 teams will be drawn into six groups of four. The top two in each group and four best third-placed teams advance to the knockout phase.

The host cities were paired by means of a random draw – from six different lists of city pairings established on the basis of sporting strength and geographical consideration.

Watch every goal scored at UEFA EURO 2016
Host nations that qualify will be automatically placed in the following groups. If both paired nations qualify, a draw will be held to determine which is at home in their direct encounter.